A complete enterprise experience with a complete ecosystem for all.

Potabi is an independently produced operating system. Potabi aims to bring an alternative to the common Linux systems, using the BSD philsophy. Designed to be secure, fast, and simple. Developers and enterprises want less bloated, more secure, and better managed and developed operating systems. Linux operating systems no longer offer this, and it's gotten so bad, it's down to the kernel. The Linux kernel adds two million lines of code per year, or about one Jurassic Park's worth of code every single year. That opens up a lot of potential security holes.

Potabi is, is is built on, 100% open-source software. This is no different to how Linux functions. This means you can look at all thirteen million lines of code within the potabi-src repository. This is the thirteen million lines of code for the underlying system for all parts of the operating system, including the server, mobile, and desktop editions. Also, yes, you can just run this underlying system, add your own improvements without having to spend hours (maybe even days or weeks) adding the same small improvements for every edition we release.

Our goal with providing multiple variants for server and desktop users is to try and actually give users, developers, and enterprises the option to run Potabi as they see fit. Having a singular operating system to manage is so much more simple than having two, three, or maybe thirty five depending on the type of person you are.

Unlike many Linux systems, the server edition we provide is not just our desktop version, with the desktop environment removed, or even just rebranded. We felt like taking the easy way out would be harmful towards the developers we aim to help. We designed server for servers, and desktop for desktops.

And remember. Linux has nineteen million lines of code for the kernel alone. Potabi has thirteen million for the operating system base itself. Also, sometimes, Shields.io breaks. If you cannot see the numbers, click here for Linux and here for Potabi.

... is to bring an actual alternative operating system that doesn't sacrifice speed, security, or ease of use; an alternative operating system that isn't bloated, elitist, ignorant, or arogant. We don't support the idea of being a gnukkit and to not give users the idea that we are the only hope for people tired of the monopolies and duopolies of the operating system markets. We acknolegde our issues, are honest about our limitations, are fair and kind to those who use operating systems that break our philosphy. We aren't here to hate Linux, the other BSD branded systems, Windows, or macOS. We are here to spark change in the way we see fit. Open-source software exists to be open, be fair, and improve. Having alternatives and competition allows for new ideas to better grow and fester. Even if you are a die-hard Linux/Windows/macOS/other operating system user, please join us. 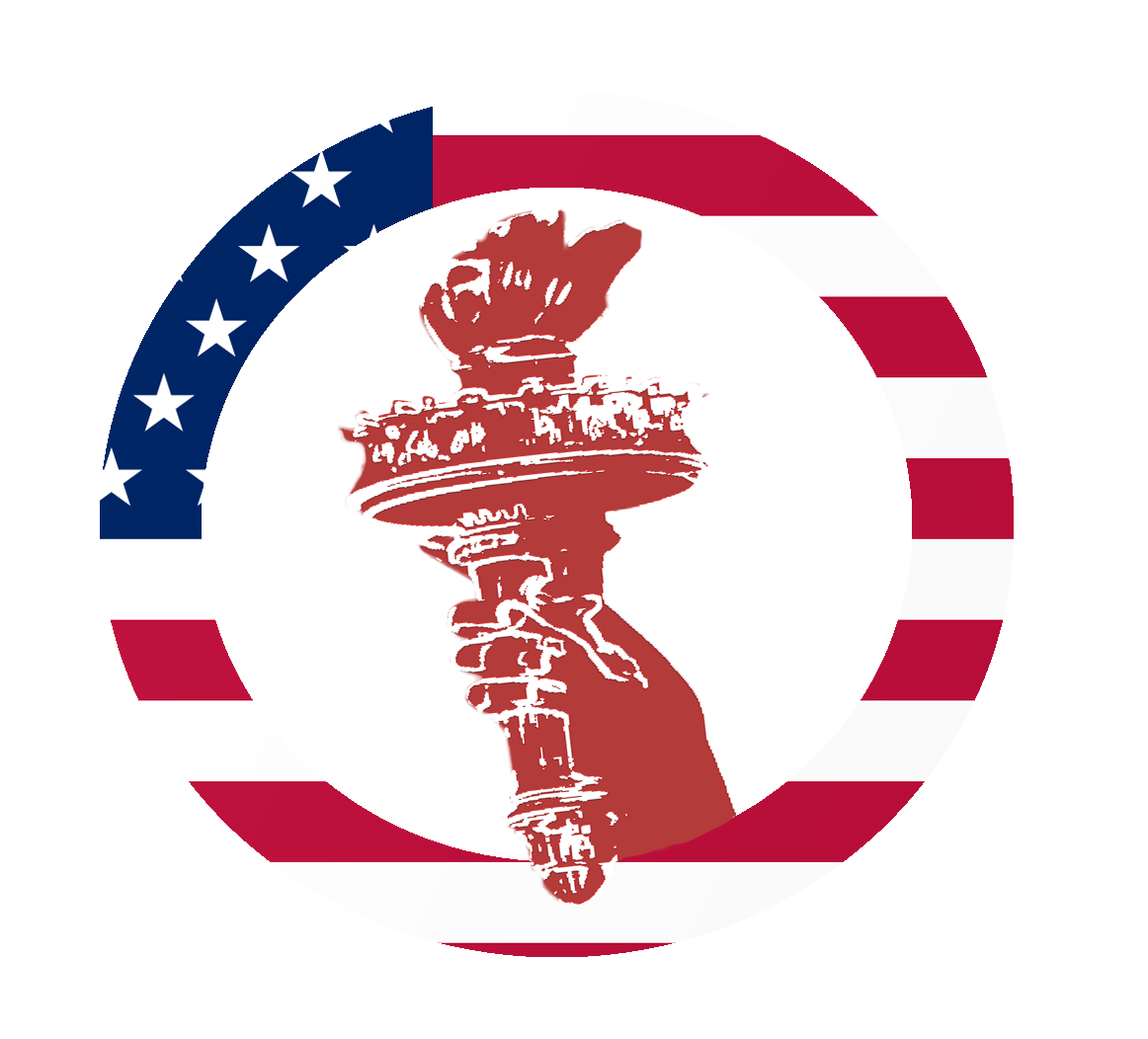 Freedom Web Ring is a Cygo Network project that aims to show websites that support the free flow of information of internet. Flow of information not under the control of a government agency or political organization. Freedom Web Ring is a symbol of privacy, honesty, and allowence of free and open flow of any information over the internet. As a libre commercial open-source software product, we stand proudly with this messaging.

We run our own web ring known as the Competition and Cooperation Web Ring which is dedicated to support fair competition between projects, and to stop so-called 'project wars.' We want critisism to be fair, honest, and respectful. Competing projects should always be respectful with eachother rather than consistantly fighting one another. Competition and innovation work best when we also work together and be fair.

These people and organizations actively donate to the project. There are currently none at this time. You can be the first, just contact [email protected] and I will get to you.

These people and organizations have given support to the project directly to help us actually make the project happen. These supporters may have provided help, services, guidence, without expecting anything in return. 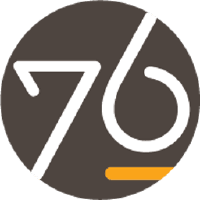 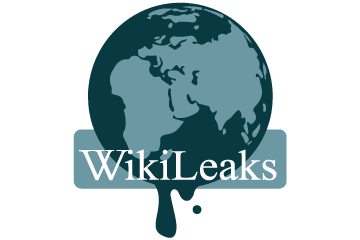 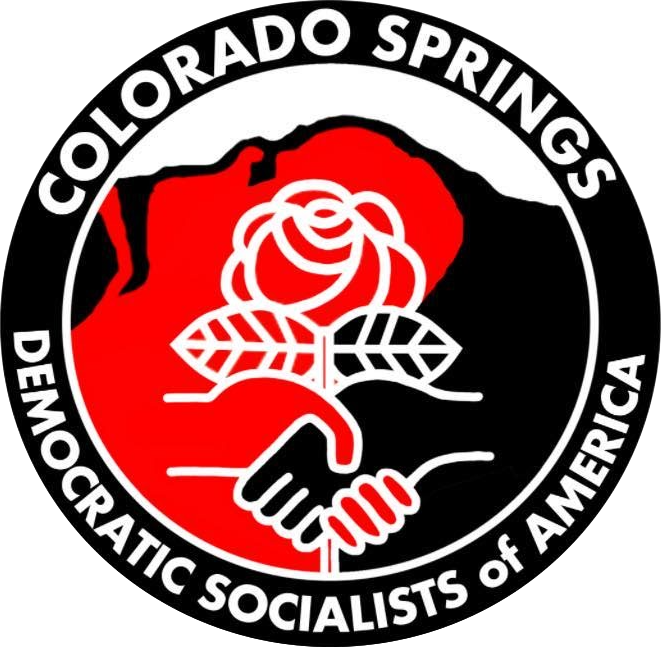